The Fort Wayne group saw a need for a Junior A program in the city. “It's what's missing in Fort Wayne hockey,” said Finch, who is part of the ownership group and will serve as president and general manager of the Spacemen. “We have a terrific youth program, a terrific high-school program and then it jumps to college. Players need to get Junior A experience in between high school and college."

“We think Fort Wayne is a hockey hotbed and there are plenty of fans who will support the team, welcome these young players into our community, and we hope to become a real asset.”

"Plus," continues Finch "the difference here is local ownership that understands the market in Fort Wayne and junior hockey." 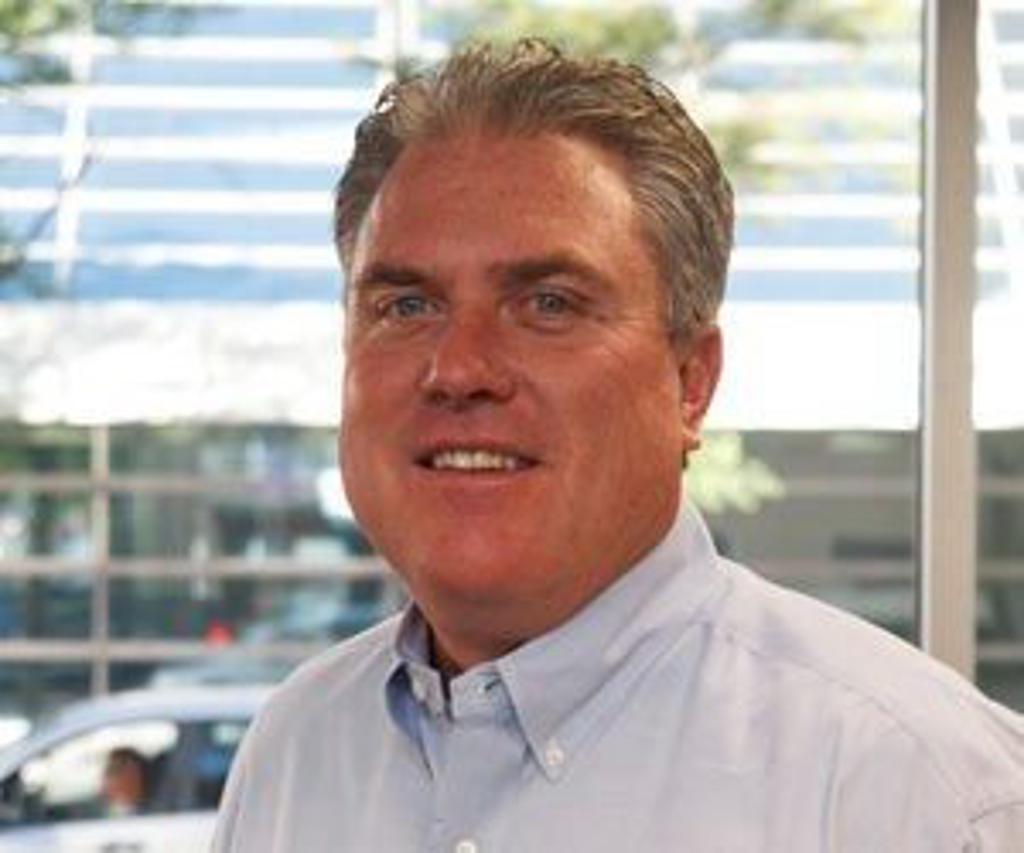 Todd Ramsey attended Ball State University where he studied Political Science with the intent on going to law school. After graduation in 1988, however, he returned to Fort Wayne and started his own company as an insurance fraud investigator. During that time he was required to take real estate classes in order to maintain his license. This is where his enthusiasm for property development began.

By 1995, he and longtime friend Andy Norton joined forces to create Auburn Hills Development, a hugely successful company creating over a dozen residential subdivisions in northeast Indiana. After the home building market stumbled in 2003, they decided to expand their business to include commercial and industrial projects with the creation of RCI Development.

Since then, Todd’s creative problem solving approach to real estate development has resulted in such successes as the AWB Condos multi-use project, Lutheran SportCenter and Parkview SportOne facilities.

In 2010 RCI merged with BND Commercial to form the most successful full service commercial real estate company in northeast Indiana.

Todd and his wife, Jill, have three boys: Alec, Jake and Nick. In his spare time, he enjoys hockey, golf and deep sea fishing.

John Finch has returned to his roots to bring junior hockey back to one of America’s most storied hockey communities.

Finch, a product of the Fort Wayne Youth Hockey (FWYH) program himself, is proudly returning with the Spacemen, bringing junior players to a position where they can both help young players while taking advantage of the experience of pro players offering assistance as well.

After playing as a youngster in the FWYH organization, Finch moved on to play junior hockey in Thunder Bay, Ont.

Finch was announced as the President/General Manager for the Spacemen when they formally unveiled the team for the local media on May 20. Along with Finch is co-founder Todd Ramsey, also a Fort Wayne resident and John Schwarz, a partner out of the Chicago area.

“All of my hockey background came from Fort Wayne,” said Finch in a telephone interview. He later coached locally, giving back to the youth organization that developed him and later, he joined with Dan D’Astoli of Montreal, who runs a hockey player advisory group called HPA.

Clearly proud of the Fort Wayne hockey heritage, Finch said it is important to him to operate together with the other teams and organizations in the city. 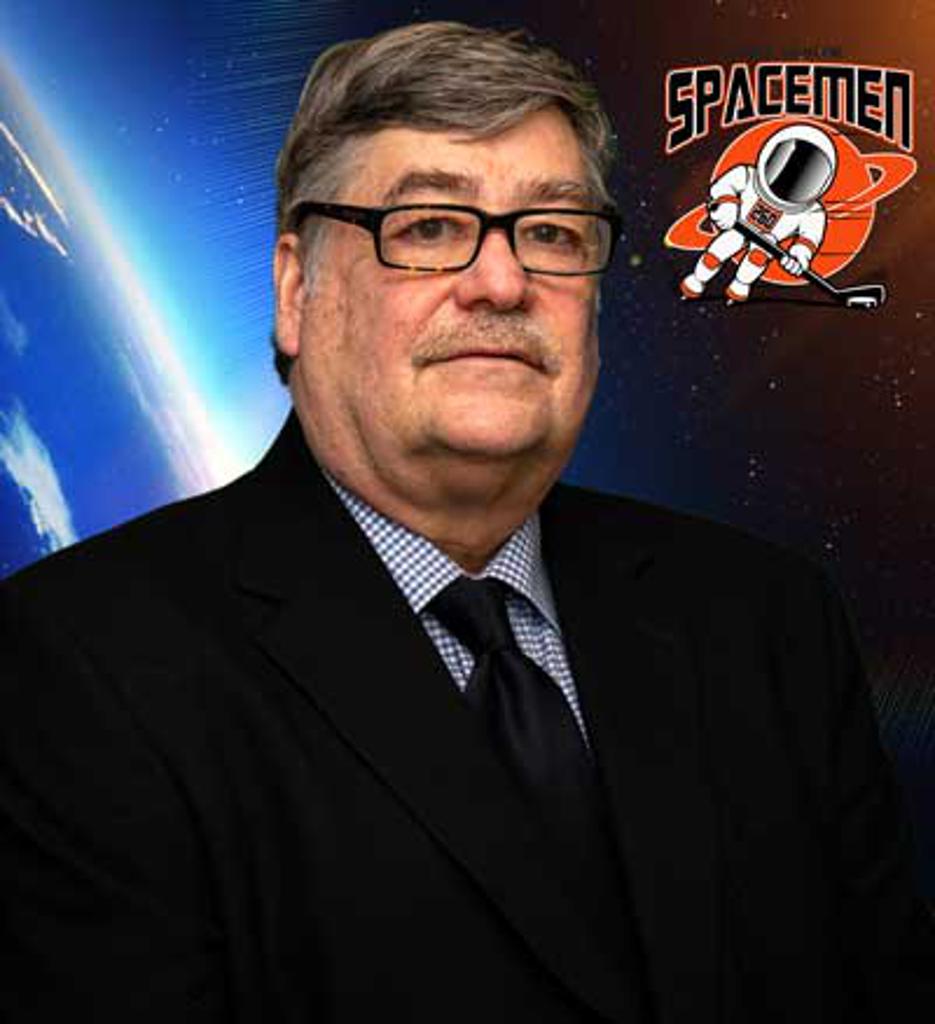