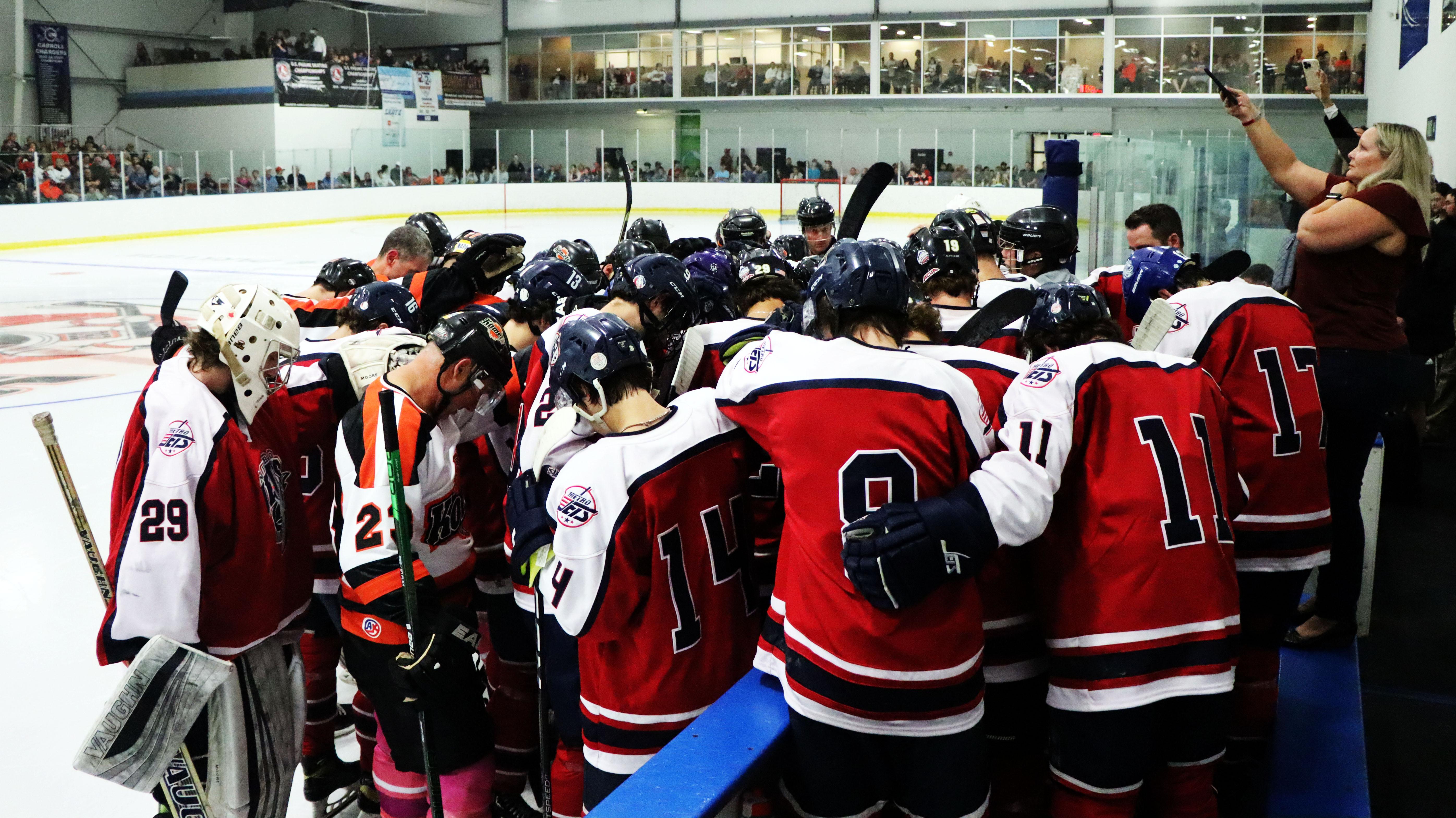 Glioblastoma is an aggressive type of cancer that affects the brain. Lewis underwent emergency surgery on June second to remove a malignant brain tumor.

August 20th was a day filled with lots of hockey, a public skate, a silent auction table, a bake sale, etc. to help fundraise for the Lewis family. All proceeds throughout the day went to the Lewis family. 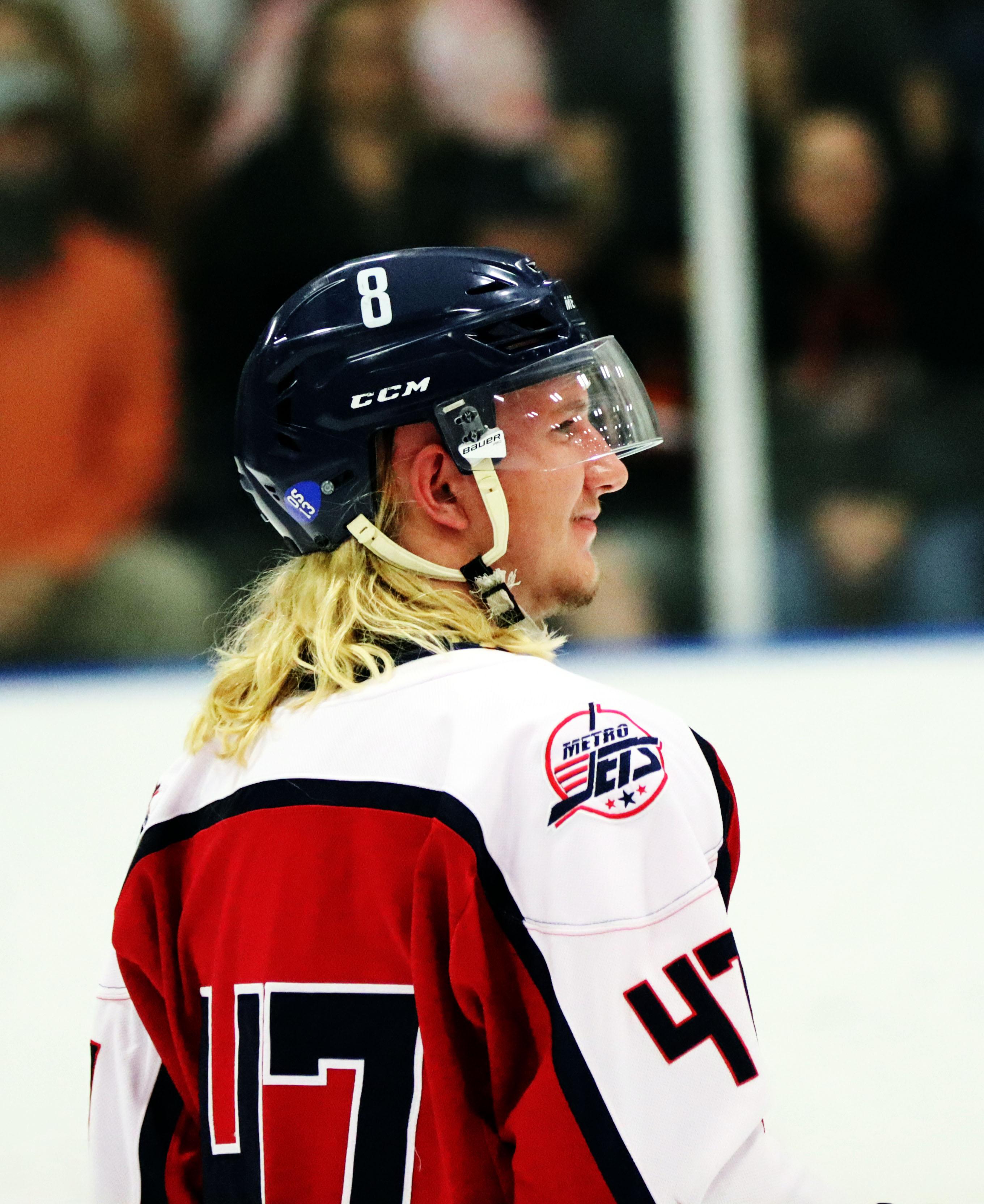 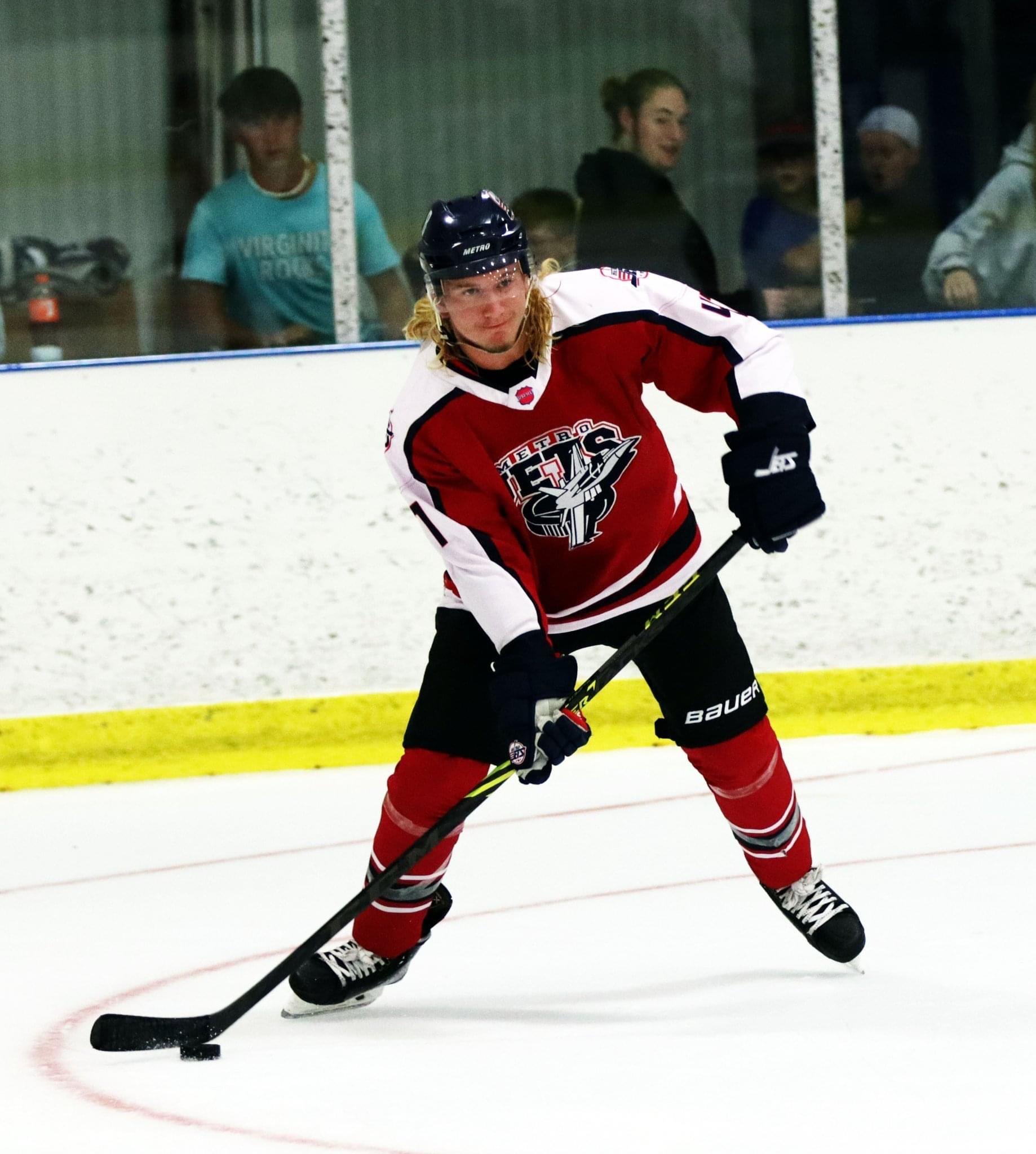 The day was already special for the Lewis family, but it was extra special on the ice for the Battle Ready Warriors vs. Fort Wayne Komets Alumni game. Adam Lewis, Lewis’s father, is a Fort Wayne Komet alumni.

Corbin Schiebel, former Fort Wayne Spacemen player, was on Battle Ready Warriors team. Schiebel and Lewis have been friends for many years.

Jamie Lovell who is the associate head coach of the Metro Jets was on the opposing team of Lewis. Lovell is a Fort Wayne Komet alumni.

Metro Jets helped provide jerseys for the Battle Ready Warriors team. Socks were provided for the Komets alumni team from the Metro Jets.

Although both teams were competing against each other during the game everyone was there for one reason. Everyone was team Braydin Lewis.

Over $26,000 was raised for the Lewis family in just one day. If you would like to support the Lewis family, you can donate to the gofundme at https://www.gofundme.com/f/braydin-lewis-vs-cancer. 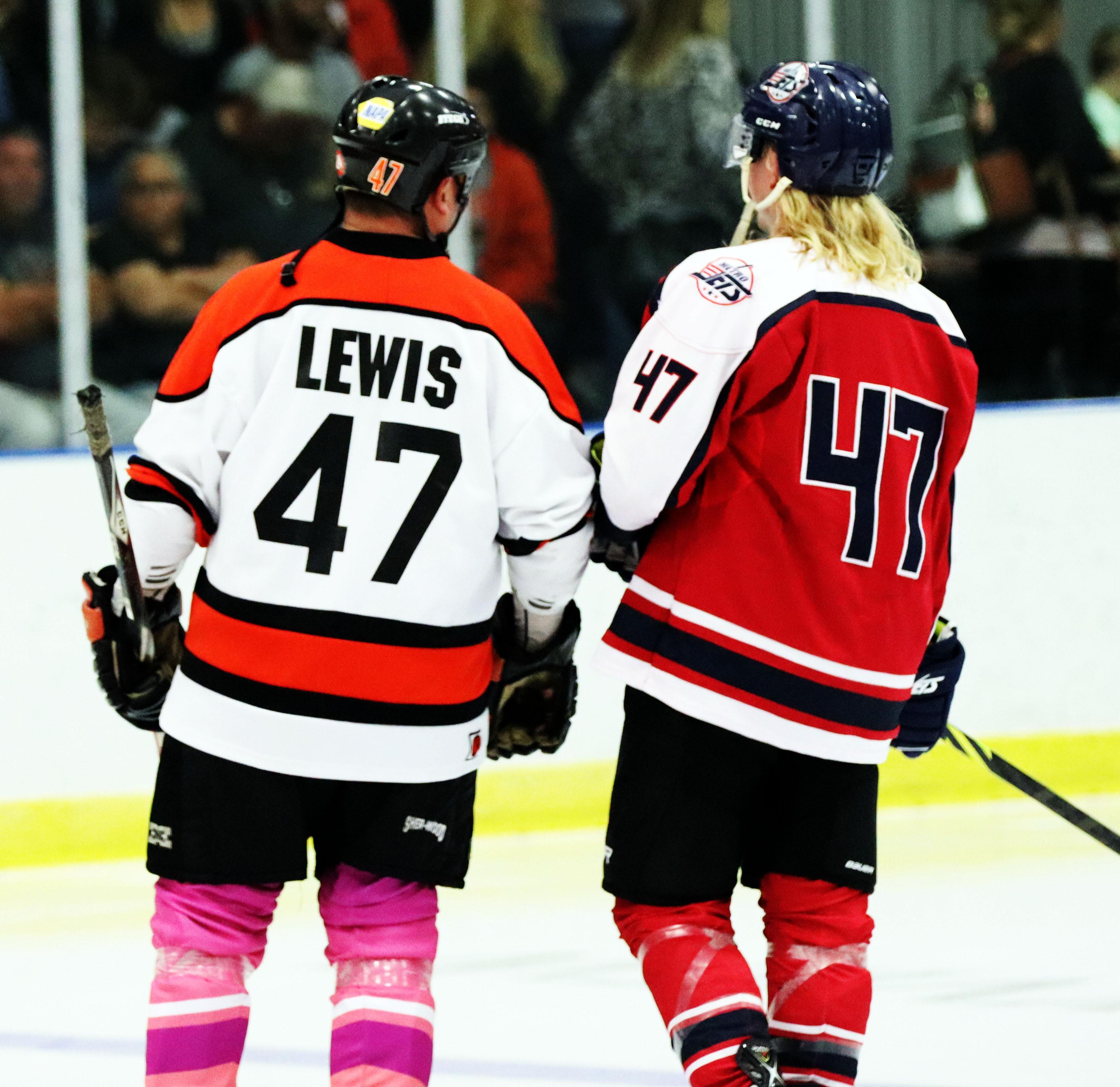 Adam Lewis and Braydin Lewis during the game.