Spacemen lose the final game of the weekend series

The Fort Wayne Spacemen finished the weekend off with a 1:30pm EDT puck drop. This was the final game of a three game weekend series.

The first period started off with a quick Noah Maine goal at 0:42 scoring for the Spacemen. The only goal scored in the first period was Maine’s goal.

The Motor City Gamblers scored the first goal of the second period at 0:33. The Gamblers goal tied the game up 1-1.

Fisher Moore scored a shorthanded goal for the Spacemen at 7:18 in the second period. Moore’s goal made the score 3-2.

The Motor City Gamblers responded fast, making the score 4-2 at 9:53. Gamblers get another one at 11:07 putting them ahead 5-2 to end the second period.

Logan Robins scored at 3:39 in the third period making the score 5-3 in favor of the Motor City Gamblers. The Gamblers score at 13:27 putting them ahead 6-3.

Noah Maine scored 18:22 in the third period. Antoine Fournier scored at 19:33 making the score 6-5 still in favor of the Motor City Gamblers.

The Gamblers scored on an empty net at 19:44. Ido Steinberg got the start in the net for the Spacemen and got seven saves in about 29 minutes of play.

Nick Reed was put in the net midway between the second period and captured seven throughout the rest of the game. 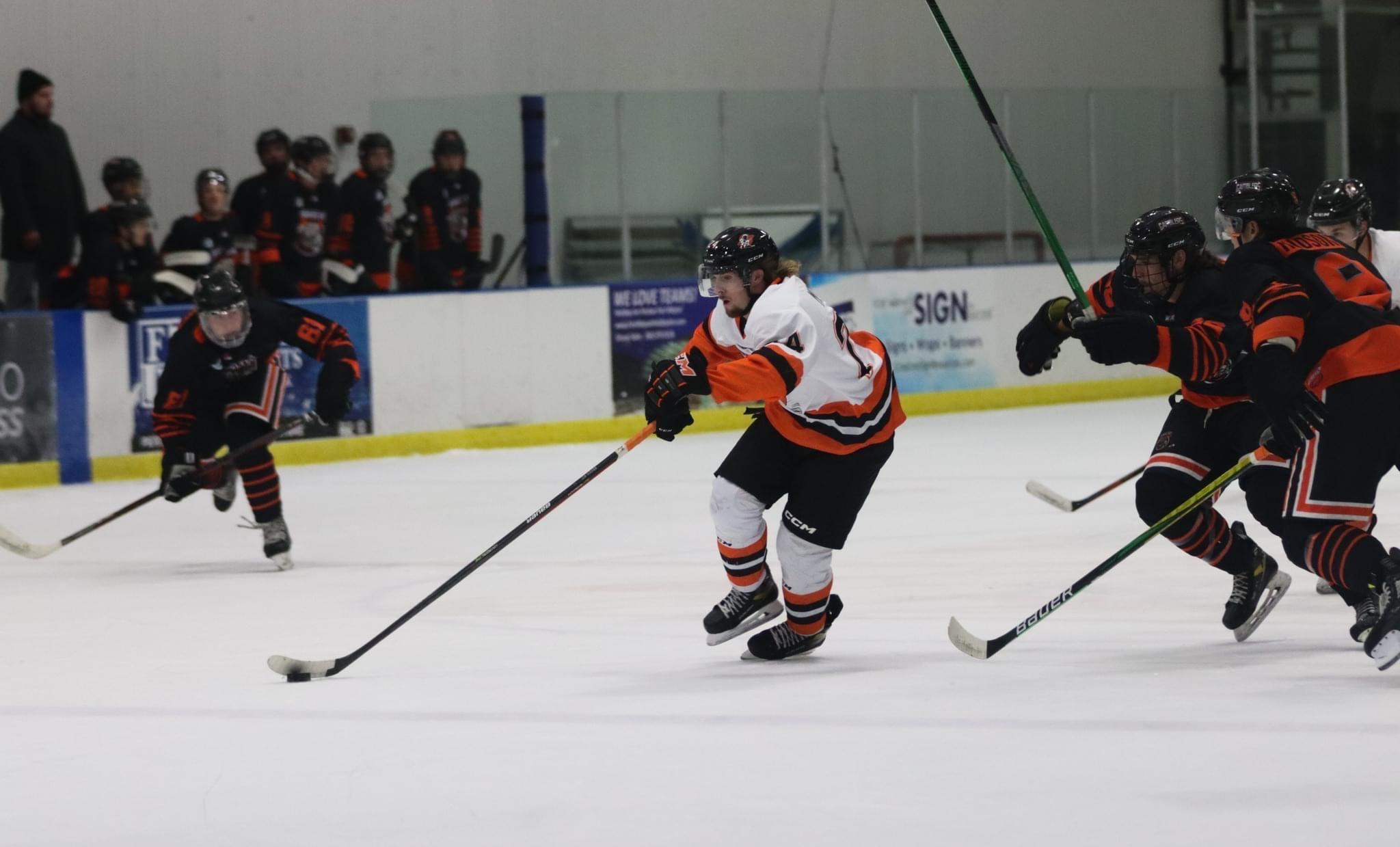 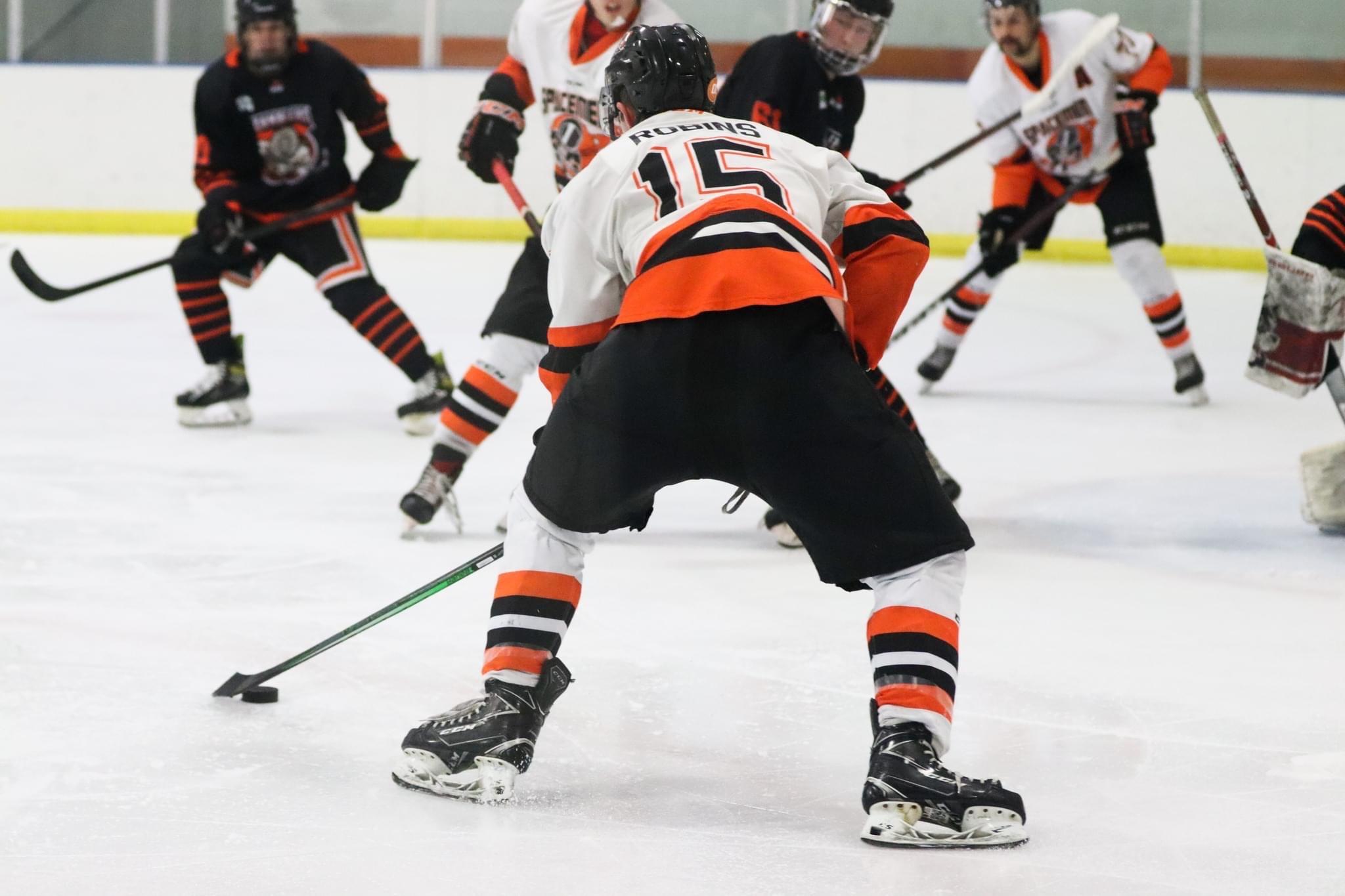 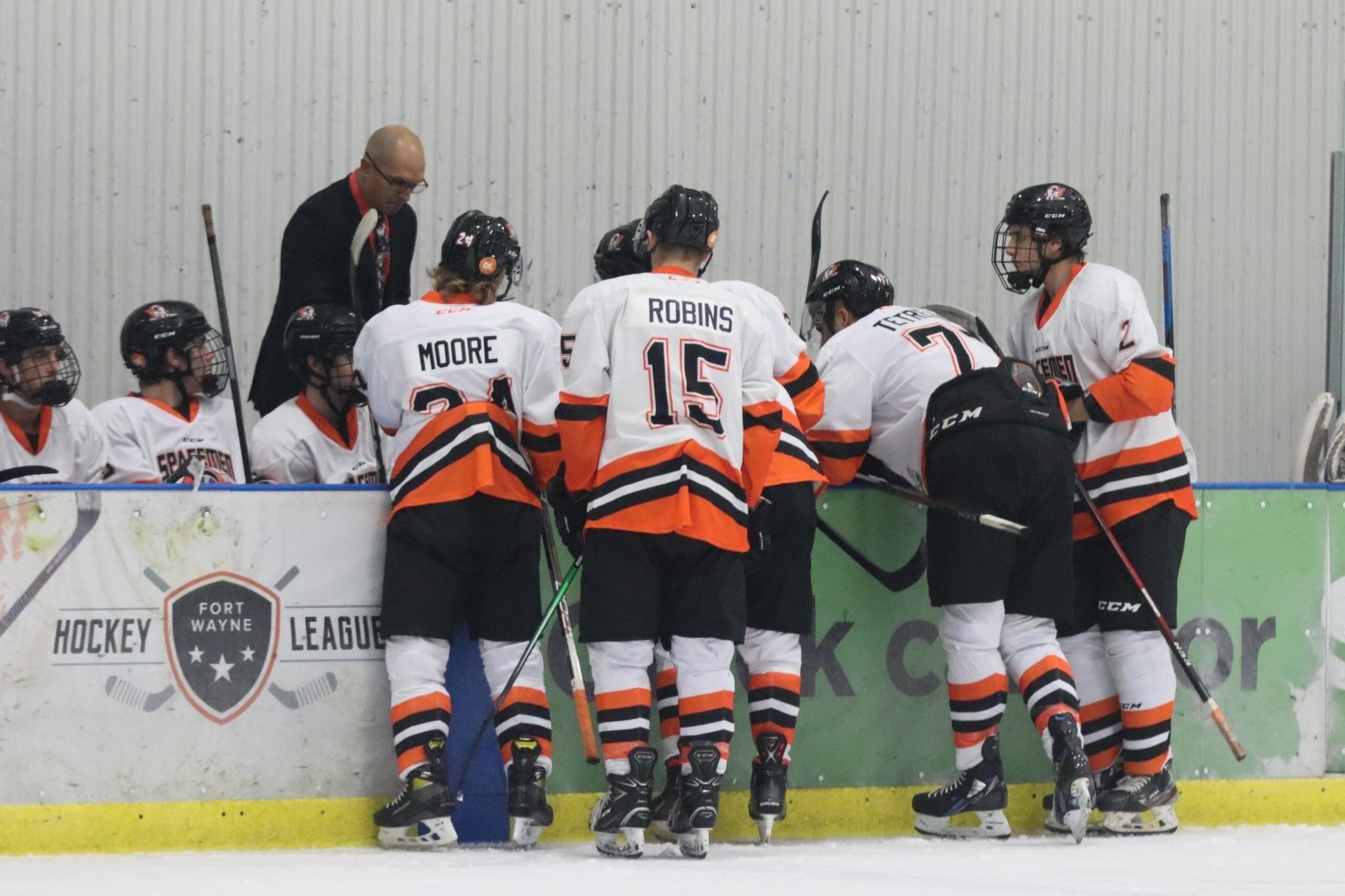