Coler Crozier got his first goal of the season at 3:50 in the first period.

The Fort Wayne Spacemen faced the Battle Creek Kernels for the first time on November 13th. Puck drop was at 12:30pm EST time at the SportONE/Parkview Icehouse.

Thomas Turgeon scores at 16:05 for the Spacemen making the score 6-3. The Kernels scored their fourth of the game at 18:32. 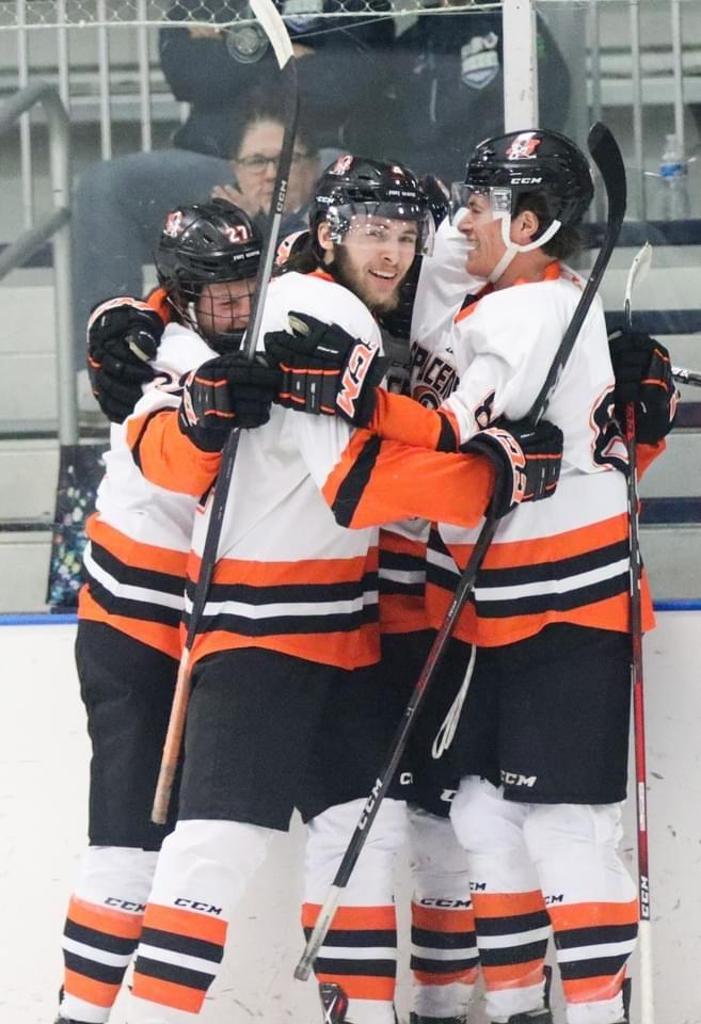 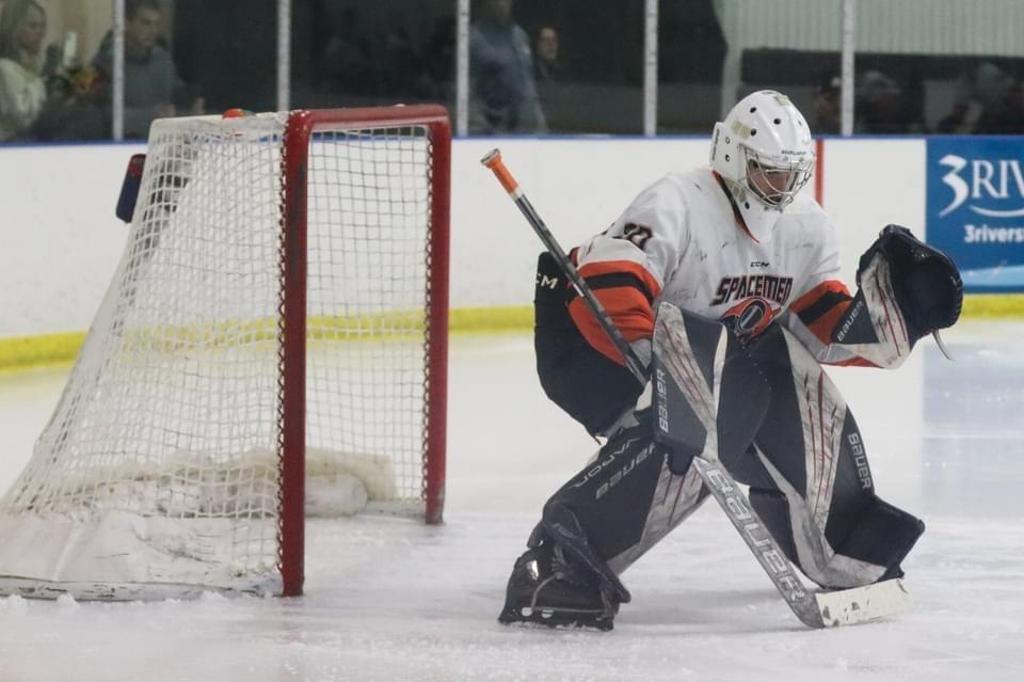