The Fort Wayne Spacemen start the second day of the Detroit Showcase against MHC. Puck drop was at 3:00pm EST in Mount Clemens Ice Arena.

The first period remained scoreless for both teams for about ten minutes. Noah Maine scored for the Spacemen at 10:06 in the first period.

The second period was a strong competition between both teams. Kyle Remo responded on a powerplay.

Noah Takitani scored the Spacemen’s third of the game at 8:03 in the third period. Ido Steinberg received the shutout recording 17 saves throughout three periods of play.

The Fort Wayne Spacemen defeat MHC 3-0! The Spacemen continue on in the Detroit Showcase with an early start on Sunday for a 9:00am EST time puck drop. 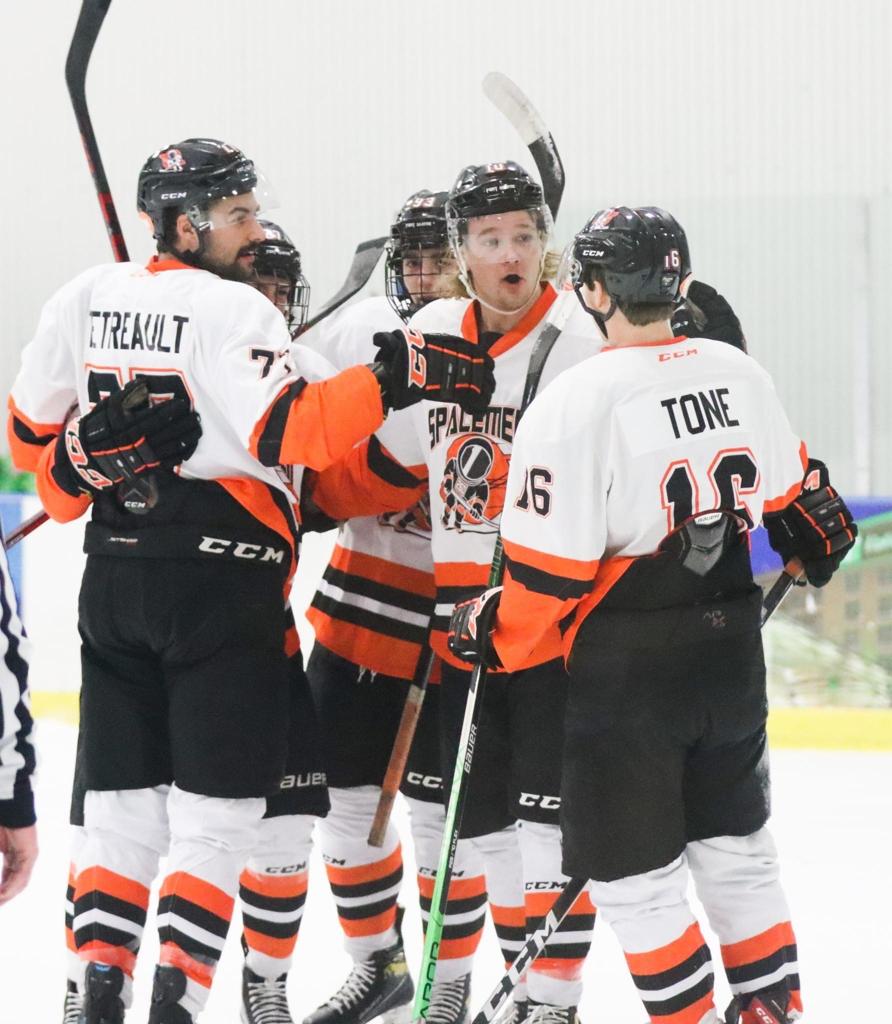