The Don Kidd Memorial games are to honor Don Kidd, a billet father of the Fort Wayne Spacemen who passed away in September.

The game started with a ceremonial puck drop with the Kidd family. The Chicago Crush generously gave Michelle Kidd, wife of Don Kidd flowers during the puck drop.

Puck drop was at 8:30pm EST at the SportONE/Parkview Icehouse. Noah Maine started off the scoring for the Spacemen at 13:52 in the first period.

Maine scored his second of the game at 1:48 in the second period. The goal gave the Spacemen a 2-0 lead.

The Chicago Crush score their third of the game at 18:02 in the third period. With only two minutes left in the game the score was 4-3 in favor of the Spacemen.

The Spacemen have the second game of the Don Kidd Memorial games on Saturday! Puck drop is at 5:30pm EST! 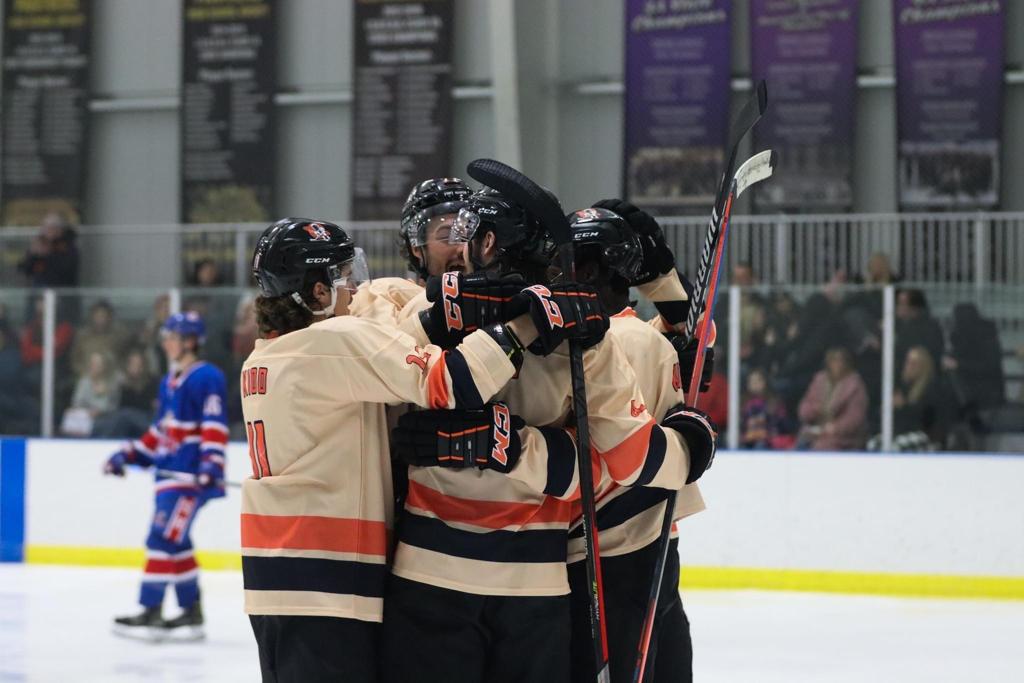 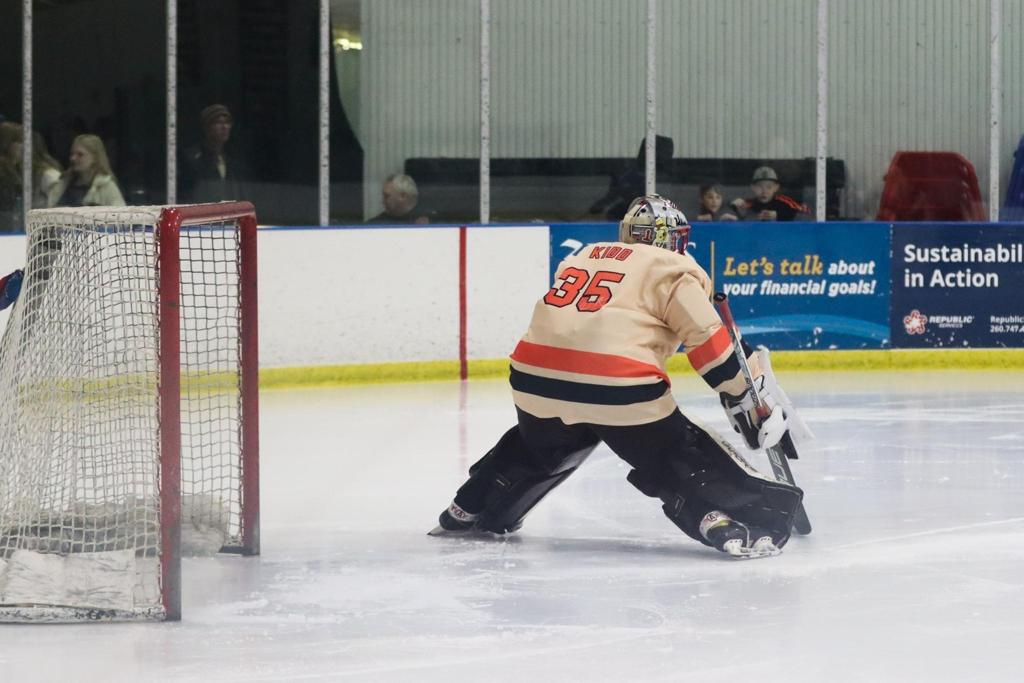