Saturday’s game was spent honoring the Kidd family and former coworkers of the Kidd family. The ceremonial puck drop on Saturday was with a former detective and an Indiana National guard member who both previously worked with Kidd.

The Chicago Crush scored their first of the game at 3:13 in the second period to tie the game 1-1. The Crush score just 11 seconds later to take the lead 2-1.

Robins scored his second of the game at 18:00 in the third period. Robin’s goal gave the Spacemen a 5-3 lead to win the game!

The Spacemen end the Don Kidd Memorial Games winning both of the games dedicated to Kidd! The Spacemen’s next game is Sunday at 12:30pm EST! 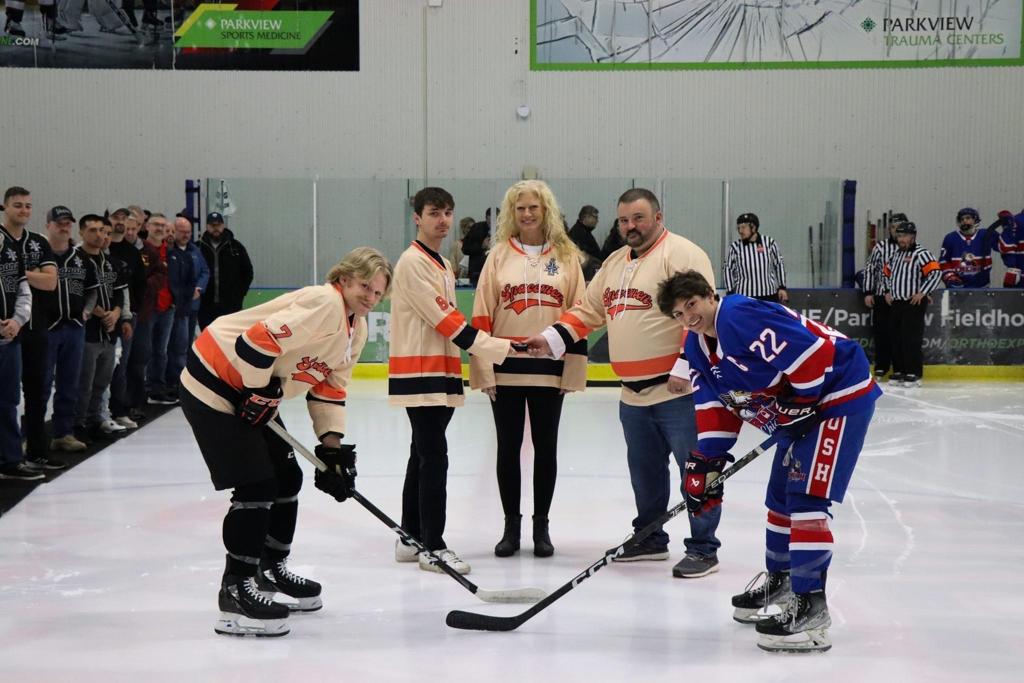 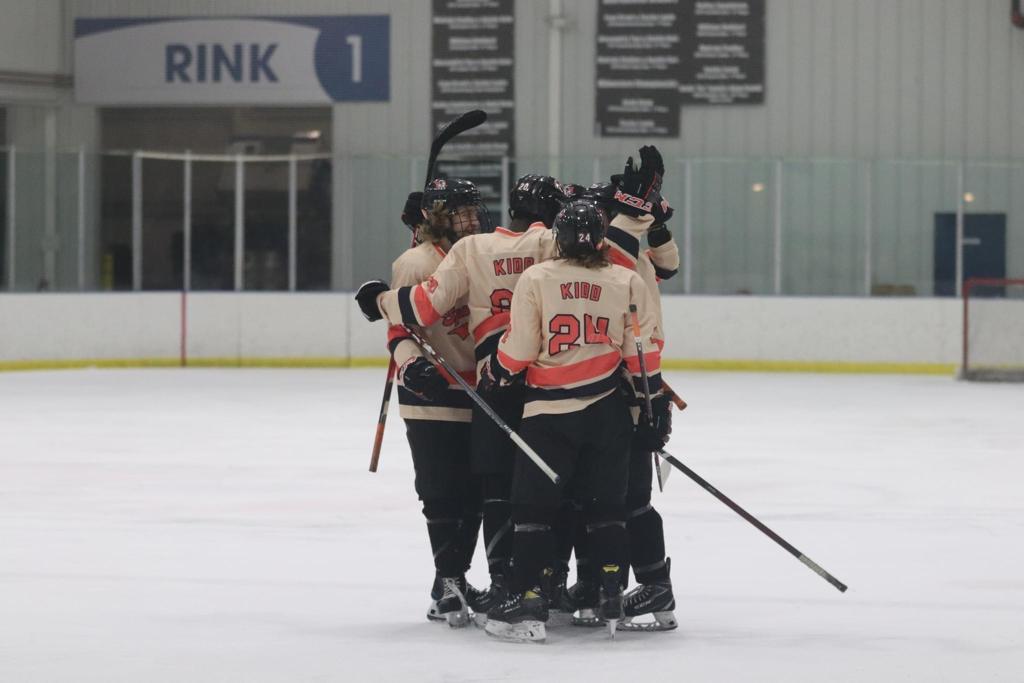